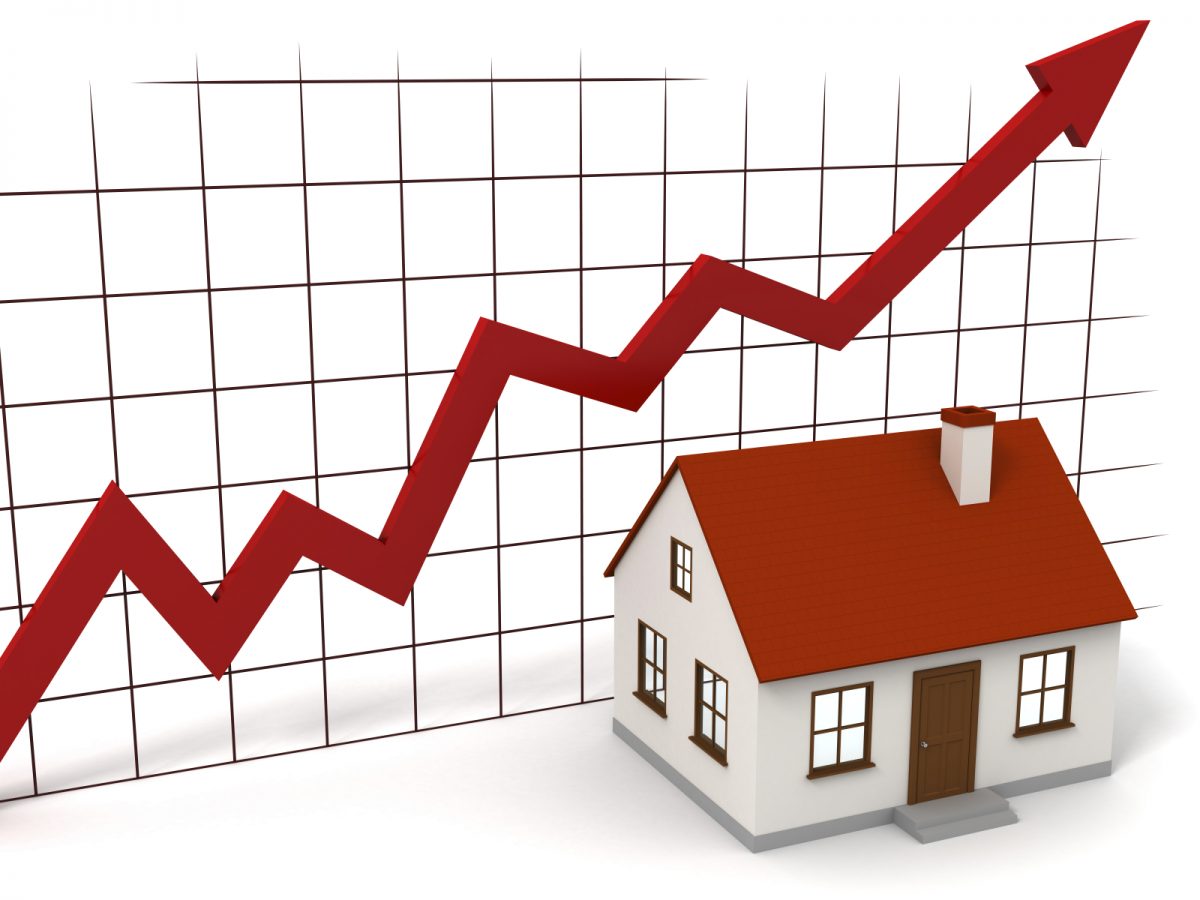 One of Britain’s biggest builders has admitted offering housebuyers thousands of pounds to persuade them to move in to unfinished homes in a desperate bid to hit sales targets.

Bovis Homes, whose chief executive left abruptly on Monday, was willing to pay its customers as much as £3,000 to complete deals by December 23 – even if the property was not finished.

That outraged buyers, who complained about everything from wrong kitchen units being installed to unfinished driveways.
It is not the first time Bovis has angered its customers, and nearly 750 people have now joined a Facebook page – called the ‘Bovis Homes Victims Group’ – with complaints dating back to 2013.

They include leaking pipes, holes in walls and dodgy wiring. MPs last night said they could raise the issue in Parliament.

Bovis offered the cash to buyers in order to rush through deals as it desperately tried to hit its ambitious sales targets for the year.

But on December 28 it had to reveal that the completion of 180 homes would be ‘deferred’ into early 2017 – meaning annual profits for 2016 would be lower than previously expected.

Less than two weeks later, on January 9, chief executive David Ritchie bowed to pressure and abruptly resigned.
One Bovis customer, 32-year-old Rob Elmes, said he was offered £3,000 to complete on a three-bedroom £320,000 home in Worcestershire on December 23 ‘on a house that was not complete’.

Customer Helen Batt said her home had no carpet, unpainted walls and no turf in the garden. Bovis bosses could now be quizzed by MPs on the Communities and Local government committee, which deals with housing.

Labour MP Melanie Onn, a member, said: ‘These are really worrying allegations. I will be raising this case with the committee chair and looking at whether an inquiry is needed’.

Tory MP Mark Prisk, a former housing minister and a fellow member of the committee, said: ‘This isn’t acceptable. We need more homes, but the public is also entitled to expect that key standards are met, which is clearly not the case in this instance’.

Marc Holden, a spokesman for the victims’ group, said customers were planning a protest near the Bovis headquarters in Kent.
He said his £490,000 home in Milton Keynes had about 100 flaws when he moved in last March.

‘We have had a nightmare,’ he said. ‘This is happening across the country, and as a group we’re not going to stand for it’. 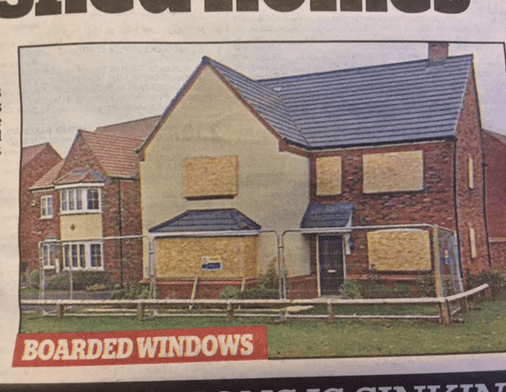 Bovis said: ‘We take these issues very seriously. We recognise that in some of these cases we have not provided our best standard of customer service and have taken too long to rectify customer’s issues, for which we apologise’.

Its spokesman added: ‘A limited number of customers were offered an incentive to complete before the year end and all homes were habitable with the requisite industry certification and a timetable for outstanding finishing works to be carried out in the New Year. Customers were clearly free to decide their preferred course of action’. 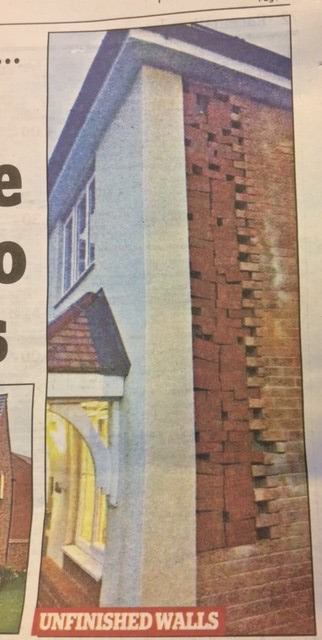