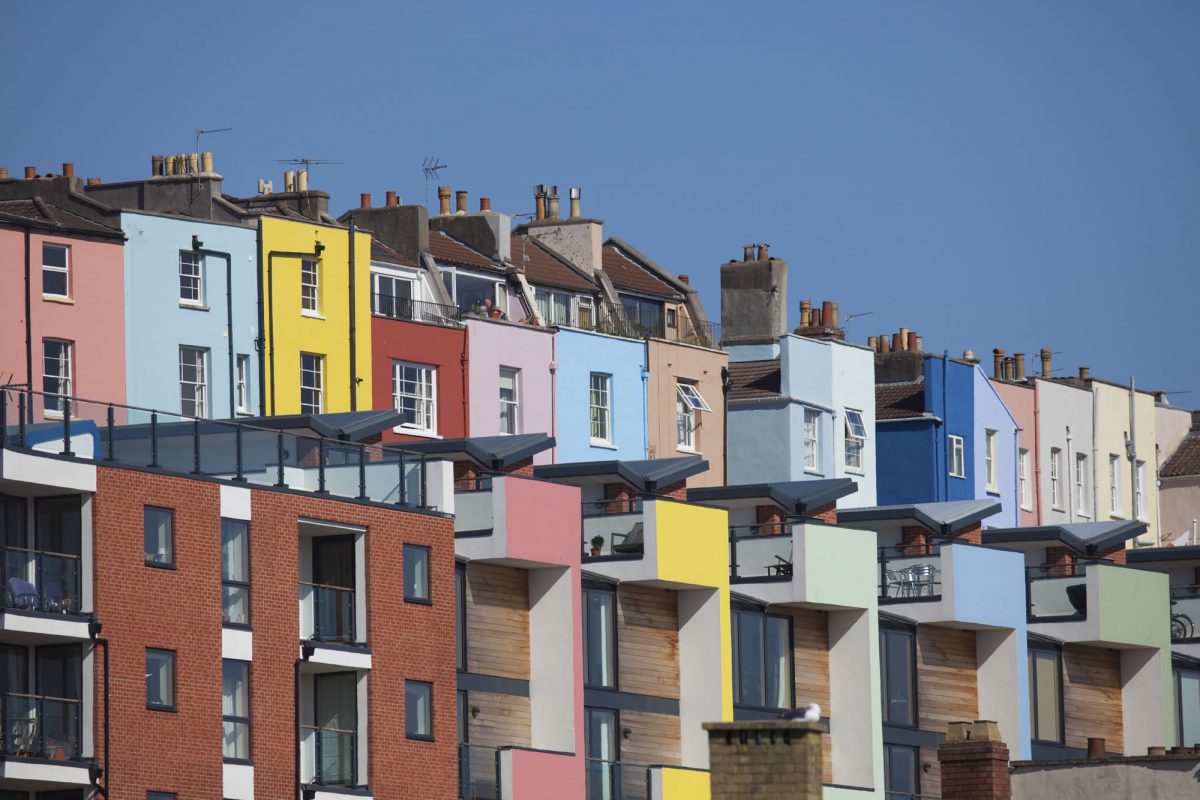 House prices in Bristol rose faster than any other major UK city in 2016, figures show.

Experts also said the North-south divide in property values could start to narrow this year; as buyers in London look for more affordable locations.

The Hometrack UK Cities House Price Index found home values in Bristol increased by 9.6 per cent in the year to December. Manchester saw the second-highest growth, with an increase of 8.9 per cent, while Birmingham’s prices grew by 7.5 per cent. London trailed behind on 7.3 per cent. Hometrack said the average property in London costs £484,800, while in Bristol it is £261,600.

The gap between average house prices in Northern and Southern England widened by around £11,500 in 12 months, according to separate research by Nationwide. But Richard Donnell, of Hometrack, said demand from buyers looking for better value properties may start to close the gap this year.