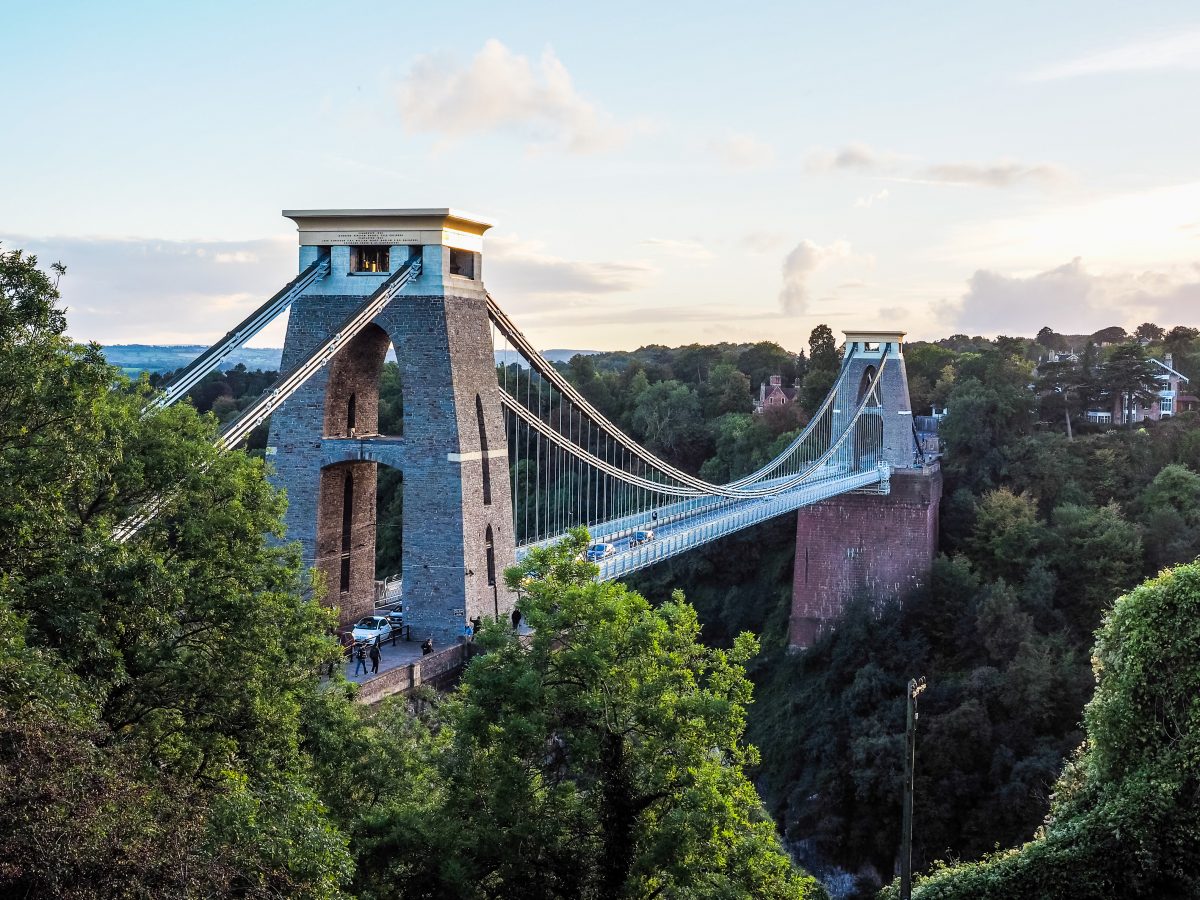 The “cool, classy and supremely creative” city beat off stiff competition to top the list

Bristol has topped the list of the “best places to live in Britain” in a new guide for 2017.

The city has been named as the UK’s most desirable location in the Sunday Times Best Places to Live Guide.

Described as “a small city that feels like a big city”, it was praised for being “handily placed for seaside and scenery” but “hardly cut off”.

The annual guide, which combines data such as crime rates, house prices and school performance, said the city had faced “stiff competition” from London and other major UK destinations

But it said, with lots of “glamorous, creative, hi-tech and professional” jobs on offer and “great” food and drink – the city “crams in all the culture you could wish for”.

Research shows the better you fit into the personality of your area, the happier you are.

“We sum the city up as cool, classy and supremely creative.”

Mayor of Bristol, Marvin Rees, said he was “chuffed” the city had been recognised.

“It’s a combination of many things from the people to the place itself, but at the heart of it is our cultural diversity and independent spirit.” 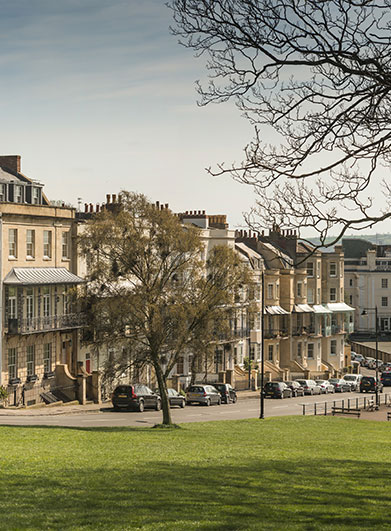