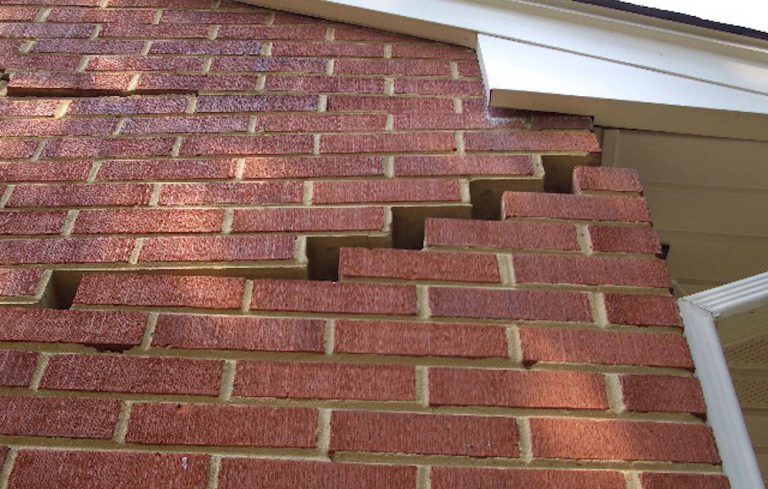 Our article last week about the problems with warranties for new-builds has triggered a huge response from readers who have regaled us with stories of their longstanding battles to fix defects in their new homes. Their anger is directed equally at builders, the local councils who generally oversee building works (building control), and the National House Building Council (NHBC), which provides warranties on new homes. All this comes as the government is set to announce a massive housebuilding programme with its imminent housing white paper.

MP’s have also become involved with Caroline Ansell, the MP for Eastbourne, says she is taking up the matters raised by The Times with Gavin Barwell, the housing minister.

The NHBC warranty is viewed as a guarantee of good workmanship and a reassurance that any defects in a new-build home will be swiftly rectified. The reality is very different, as several readers living in Linden Homes development at Grampound, near Truro in Cornwall, have told us.

Ian Marshall moved into his £400,000home in 2013 only to find it flooded within eight weeks. He says: “Three years later, it is still covered in scaffolding, still awaiting repairs and the work the NHBC contractors have tried to complete has caused more damage than rectification. The cost of repairs is more than £150,000”.

Among the faults identified and still needing to be fixed are:
• Exterior walls not tied together;
• Air vents incorrectly positioned;
• Damp course incorrectly installed;
• No fire stops in cavities or roof space and cavities filled with concrete.

He says: “Every fault on our property was identified on the NHBC building inspection report. Yet every fault was signed off as corrected by the inspector and the builder. Neither the builder nor the NHBCX, which was doing the building control as well as the warranty inspections, wants to accept responsibility for their actions”.

Mr Marshall and his wife will have to move out and put their furniture in storage while the NHBC and its contractors remove the kitchen and dig up floors to sort the problems out.

Many of his neighbours are suffering similar problems. “For more than two years the NHBC inspector was highlighting the same structural defects in the properties being built, but this did not appear to raise any alarm bells within the NHBC or the building company. “Mr Marshall says: “The NHBC can fail to ensure a property’s compliance with building regulations and a builder can fail to recognise continuing bad workmanship and sell a house with no comeback, on the basis it has a warranty. It is the buyers who are left picking up the pieces”.

Wendy Howell has just had to move out of her £575,000 Taylor Wimpy home on the Loddon Park development in Woodley, near Reading, with her partner and daughter, so the developer can put right problems that were not rectified before they moved in 13 months ago. She says: “The rigid support joints (RSJs) that hold up our house were only supported by ceramic wall tiles. The downpipes were not connected and we were constantly flooded”. She adds: “One thing that didn’t help was that Taylor Wimpey didn’t allow ‘snagging’ companies, whose job it is to identify defects fore homebuyers, on to the site until building was complete, by which time it was too late”.

The weaknesses in inspection

Phil Waller, of the website brandnewhomes.co.uk, says: “The NHBC has admitted to a parliamentary committee on the quality of new housing that when it inspects a property: “The inspections are purely to prove to our underwriter that the property is a standard risk and the primary function on the warranty side is to manage risks – it is not about providing quality control”.

He also points out that the NHBC warranty, at best, offers only the prospect of paying to rectify faults. It offers n compensation for inconvenience or distress, even though homeowners can wait years for a claim to be settled and spend months out of their property.

Mr Marshall says that though the NHBC is acting as the building control service as the new-home warranty provider, it has no power to compel a developer to rectify faults.

Mr Walker says: “I’d like to see a new homes ombudsman appointed by the government which would be independent of the house building industry. And responsibility for defect-free homes should rest with the housebuilder”.

“Unfortunately local councils appear reluctant to do this, even though the government wrote to councils to warn them of their responsibility to prosecute retrospectively. Ione reason why councils aren’t more active is the ‘enforcement concordat’ issued by the Cabinet Office in 1998. This directs officers to ‘engage’ with businesses (i.e., developers) and only prosecute in extreme cases, which effectively gives them immunity from prosecution”.

What the housebuilders say

A spokesperson for Linden Homes says: “We have experienced issues with some properties at the Tannery development in Grampound. We have been working with the NHBC to resolve these issues. Remedial works are nearing completion and we apologise for the inconvenience caused. We are investigating the reasons behind the issues”.

A Taylor Wimpey spokesperson says:” We sincerely regret that our customers have experienced issues with their homes in Loddon Park and we apologise for the disruption this has caused. We would like to reassure our customers that we are fully focused on completing our programme of remedial works as soon as possible”.

NHBC says: “We are sorry that these homeowners have experienced issues with their new homes. As an approved inspector our role is to complement the builder’s own procedures for ensuring compliance with regulations. “The role of an approved inspector is not to guarantee that a home will be free from defects, but to carry out risk based inspections during construction”.