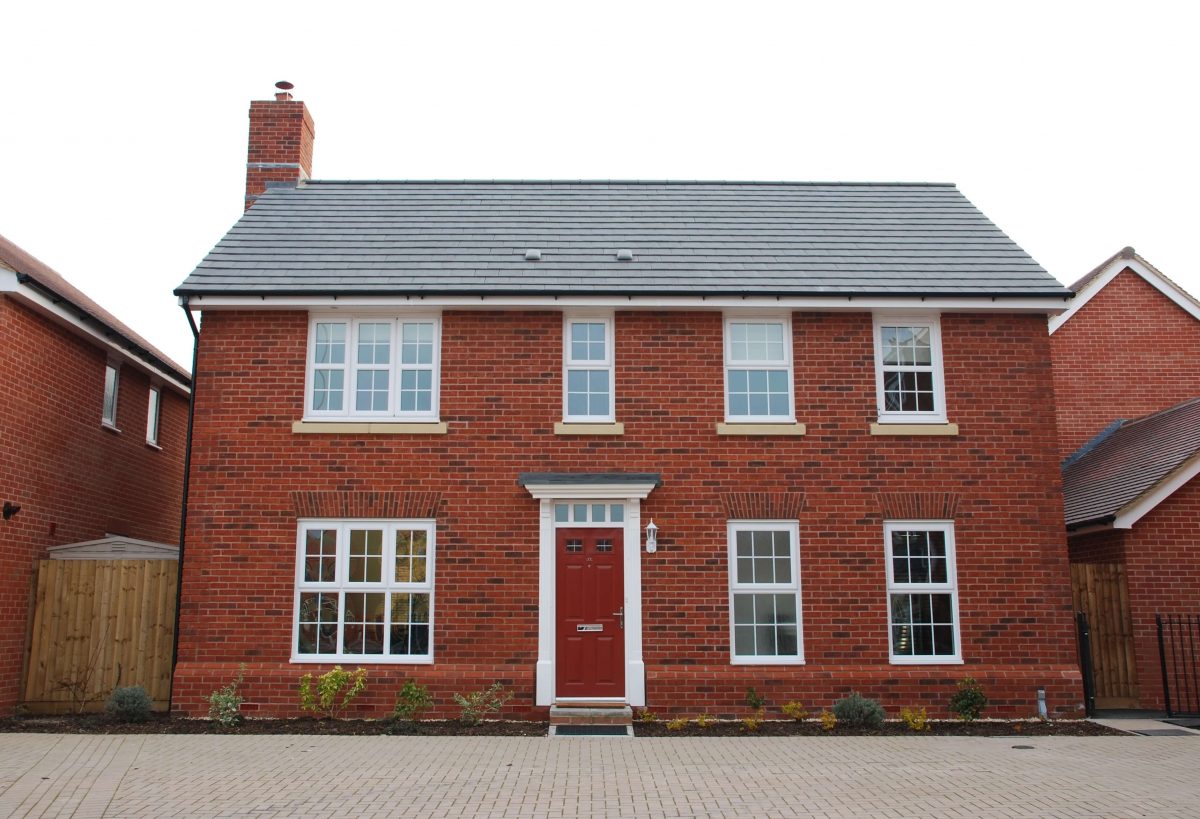 Gas leaks, damp, holes in the floor and cracks in the walls – for some, their new homes have become “uninhabitable” less than a year after moving in.
“Slugs, worms, beetles, spiders – they have their own personal entrance and exit route into our house,” Karen Stacey-Pope tells the BBC’s Victoria Derbyshire programme.
“There’s a gap underneath the [patio] door and the doorframe,” she says, explaining how the bugs get in. “It’s fairly deep, about 2ft [60cm] down.”
Karen is angry, upset and drained of energy.
She has a long-term disability – a form of severe arthritis – and was diagnosed with breast cancer this year.
She says the fight to have her home’s numerous issues resolved has become so stressful it has made her even more ill.
The wrong porch was built on, airbricks meant to stop the house from getting damp and rotten were buried underground, and her driveway is sinking.